Partnership for a Healthier America

Partnership for a Healthier America (PHA), created in conjunction with First Lady Michelle Obama’s Let’s Move effort, was tasked with launching a campaign to promote the health benefits of fruits and vegetables. After months of research but before launching the campaign nationally, PHA chose two markets within the U.S. in which to beta test this new campaign—and one of two markets was Fresno, California.

After an extensive RFP process, Archer & Hound was selected as the local agency of record to work with the various partners and promote fruits and veggies to the underserved. Dubbed FnV (for Fruits ‘n’ Veggies), the campaign was focused on increasing consumption of fruits and vegetables among teens and moms. For years, fruits and veggies stood by passively as the marketing machine cranked full-throttle, selling you everything from shoes to barbecues to shiny new sports cars. Taking over billboards, airwaves, and community events, this fun and exciting campaign shamelessly pushed peaches and sweet potatoes onto the public.

Partnership for a Healthier America

Or check out a few more of our Projects. 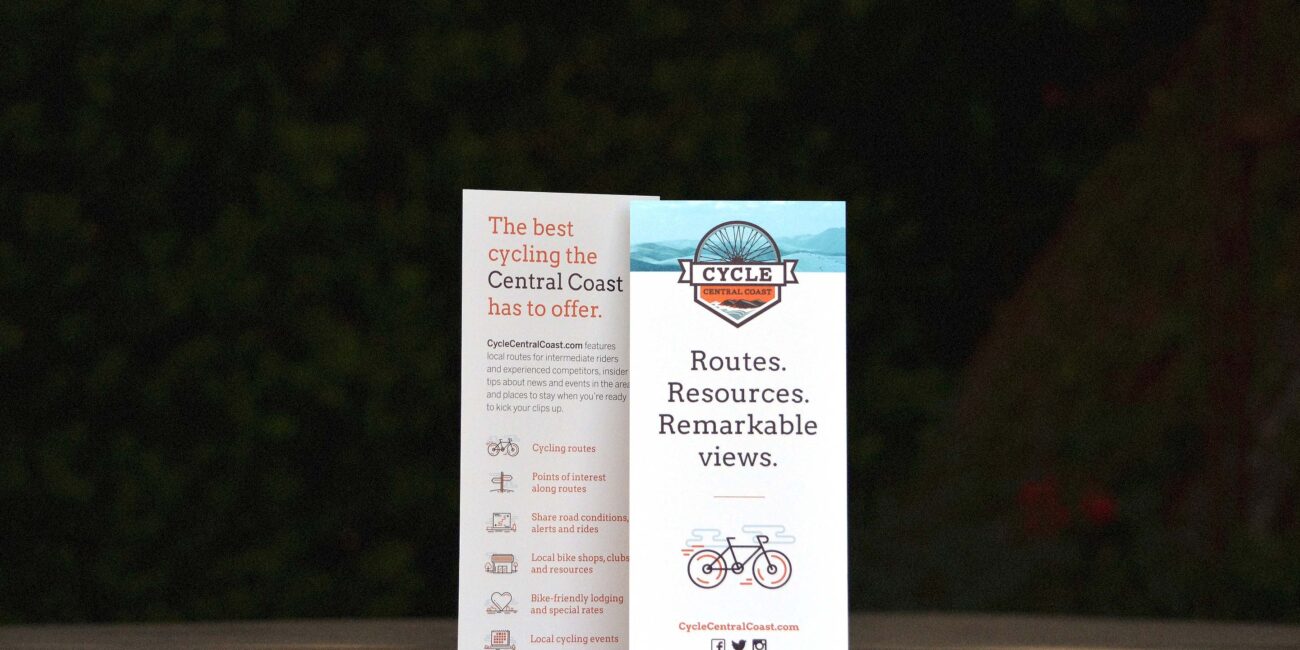 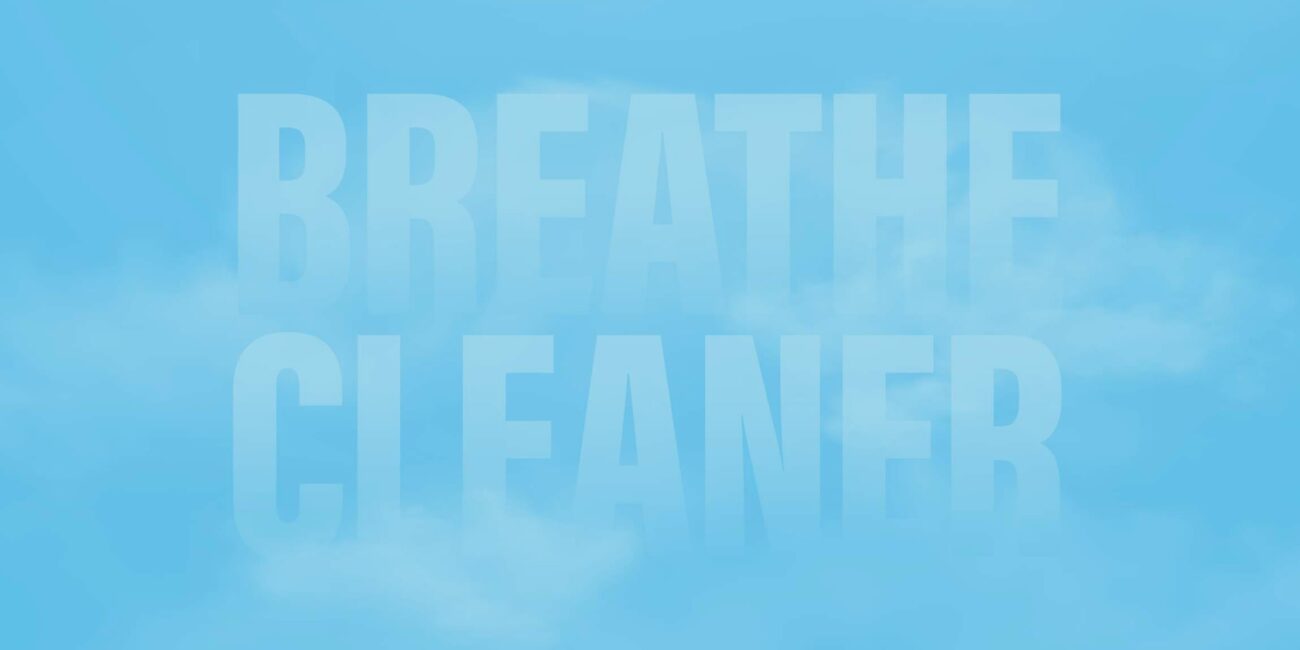 This website or its third-party tools process personal data. To find out more about how your information is used please read our Cookie Policy. If you wish to opt out, you can do so by clicking the following link: Do not sell my personal information. You can change your consent at any time by clicking the "Manage Consent" link in the footer.
Cookie SettingsAccept AllReject
Manage Consent

This website uses cookies to improve your experience while you navigate through the website. Out of these, the cookies that are categorized as necessary are stored on your browser as they are essential for the working of basic functionalities of the website. We also use third-party cookies that help us analyze and understand how you use this website. These cookies will be stored in your browser only with your consent. You also have the option to opt-out of these cookies. But opting out of some of these cookies may affect your browsing experience.
Necessary Always Enabled
Necessary cookies are absolutely essential for the website to function properly. These cookies ensure basic functionalities and security features of the website, anonymously.
Functional
Functional cookies help to perform certain functionalities like sharing the content of the website on social media platforms, collect feedbacks, and other third-party features.
Performance
Performance cookies are used to understand and analyze the key performance indexes of the website which helps in delivering a better user experience for the visitors.
Analytics
Analytical cookies are used to understand how visitors interact with the website. These cookies help provide information on metrics the number of visitors, bounce rate, traffic source, etc.
Advertisement
Advertisement cookies are used to provide visitors with relevant ads and marketing campaigns. These cookies track visitors across websites and collect information to provide customized ads.
Others
Other uncategorized cookies are those that are being analyzed and have not been classified into a category as yet.
SAVE & ACCEPT
Powered by