Among the endless reasons to visit Cambria, California, there was one in particular that hadn’t yet made the short list. After realizing that none of the many cities flanking the Central Coast of California had touted the miles of world-renowned cycling routes available, or the iconic Highway 1 that made an annual appearance on the Tour de California, we knew this had to change!

After conducting research and developing the initial concept, Archer & Hound pitched the harebrained idea to the Cambria Tourism Board as a sub-set marketing focus. The idea was so overwhelmingly accepted that a community-wide task force was developed, and work began immediately.

From creating the name, logo and brand identity to riding and mapping routes, Archer & Hound was clipped in and cranking hard to launch this new brand in time to make a debut at a regional cycling event that brought in cyclists from all around the world: Eroica California.

Since its inception, Cycle Central Coast has continued to grow in fans, subscribers, visitors, and partners. From national cycling magazines and professional riders to local bike clubs and surrounding tourism allies, Cycle Central Coast has successfully created a buzz for cyclists who are looking for new or challenging rides with beautiful views and wonderful year-round weather. Plus, while on the Central Coast, riders have a great excuse to stop, kick up their clips and stay a while in Cambria.

From the initial concept, name and brand identity to the website, marketing plan, and implementation, Archer & Hound created it all. Since its creation, Cycle Central Coast has attracted world-class cyclists from around the world to the area. It has also grown to include additional partner destinations, broadening the appeal and efficacy of the site as a whole.

Or check out a few more of our Case Studies. 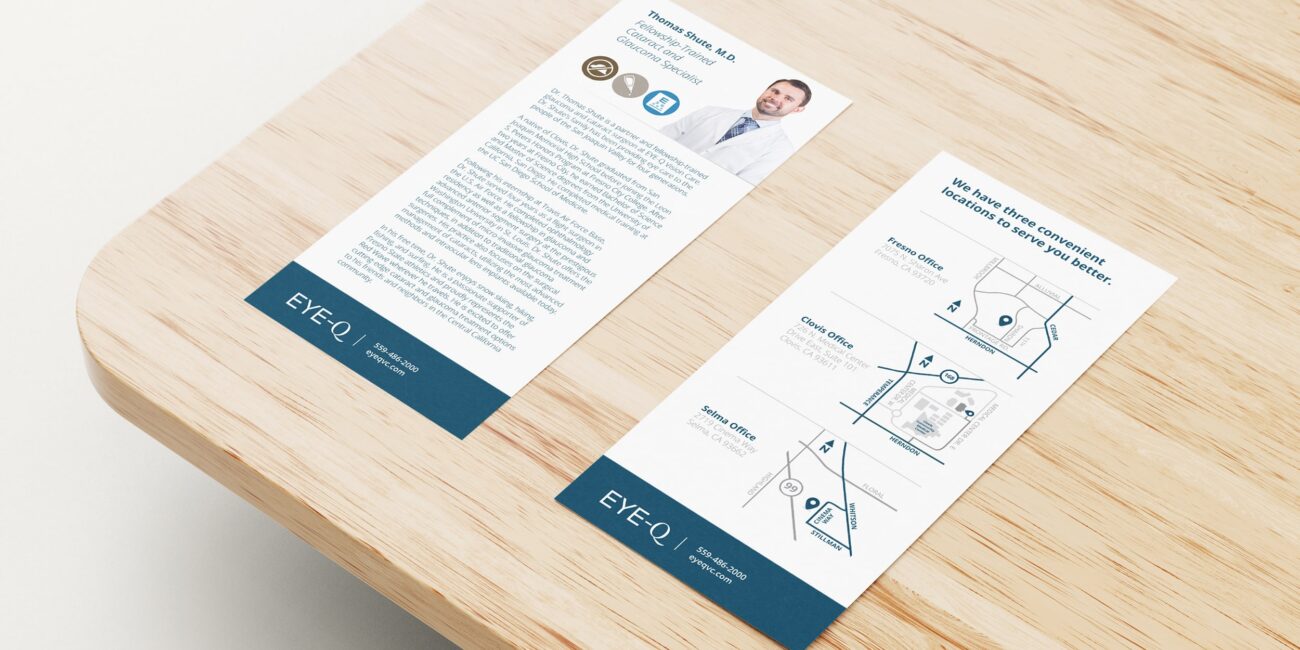 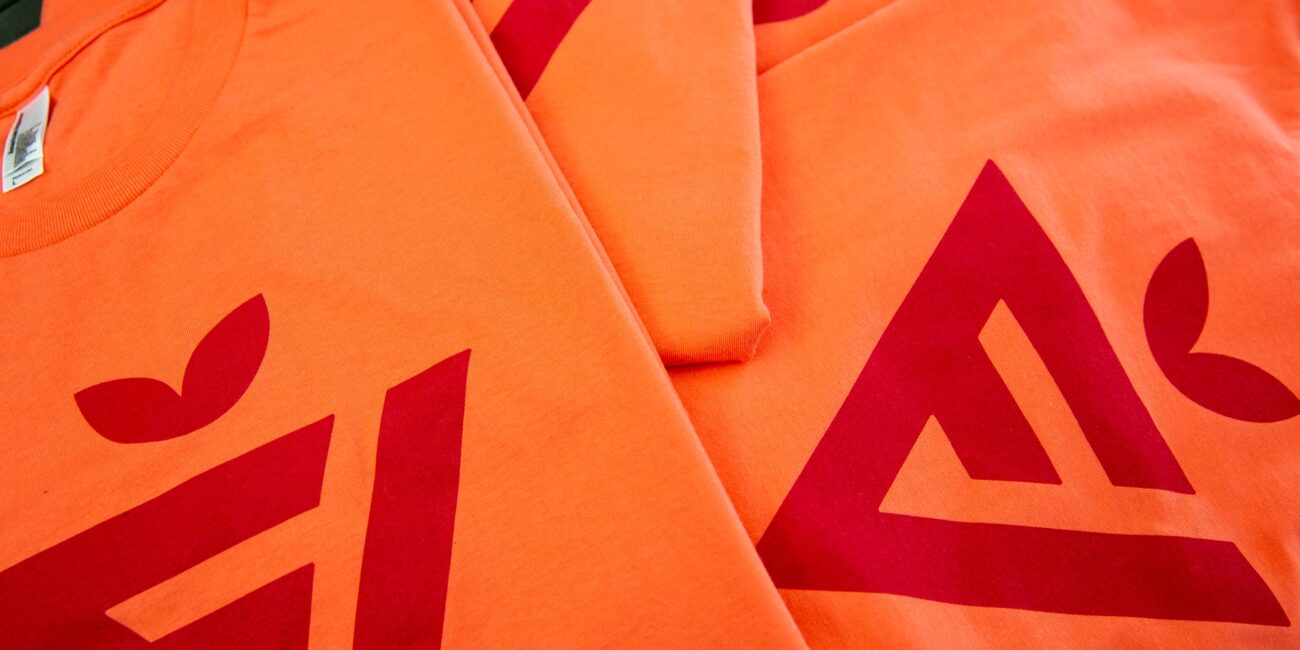 This website or its third-party tools process personal data. To find out more about how your information is used please read our Privacy Policy. If you wish to opt out, you can do so by clicking the following link: Do not sell my personal information.
Cookie SettingsAcceptReject All
Manage consent

This website uses cookies to improve your experience while you navigate through the website. Out of these, the cookies that are categorized as necessary are stored on your browser as they are essential for the working of basic functionalities of the website. We also use third-party cookies that help us analyze and understand how you use this website. These cookies will be stored in your browser only with your consent. You also have the option to opt-out of these cookies. But opting out of some of these cookies may affect your browsing experience.
Necessary Always Enabled
Necessary cookies are absolutely essential for the website to function properly. These cookies ensure basic functionalities and security features of the website, anonymously.
Functional
Functional cookies help to perform certain functionalities like sharing the content of the website on social media platforms, collect feedbacks, and other third-party features.
Performance
Performance cookies are used to understand and analyze the key performance indexes of the website which helps in delivering a better user experience for the visitors.
Analytics
Analytical cookies are used to understand how visitors interact with the website. These cookies help provide information on metrics the number of visitors, bounce rate, traffic source, etc.
Advertisement
Advertisement cookies are used to provide visitors with relevant ads and marketing campaigns. These cookies track visitors across websites and collect information to provide customized ads.
Others
Other uncategorized cookies are those that are being analyzed and have not been classified into a category as yet.
SAVE & ACCEPT